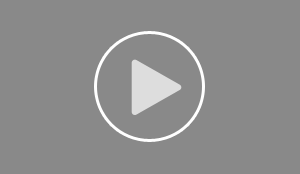 Park Royal Buenos Aires , The Park Royal Buenos Aires invites Royal Holiday travelers to a privileged location in the very heart of downtown Buenos Aires. Just a few steps from the famous San Martin Square, it’s also walking distance to the new Puerto Madero business district. With loads of nightlife, restaurants, theaters, art galleries and exclusive shopping, it’s a city hotel within easy distance to everything in the city. With world-famous Park Royal service throughout - and attention to detail that make it that much better, guests take to spacious suites, satellite TV, air conditioning, and coffee maker. And the Argentine capital - all of it - is just outside and waiting to be experienced. 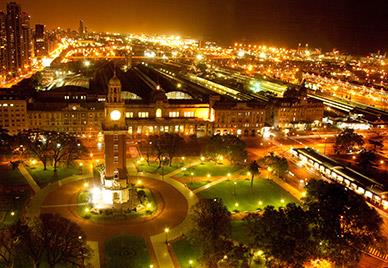 Where was Buenos Aires in the 20th Century?

Complicated, complex, energetic, and seductive, most English speakers had barely given it a thought before the banking crisis of the 1990s. Yet- there was always an allure, a mystery and an attraction. You know it's cosmopolitan, exotic, exciting - even if you can't name a single Argentina landmark.

When Royal Holiday memberships in South America started to take off, so too did demand for this, one of the premier world capitals in the Americas. For the past ten years, we've been sending excited, anxious travelers from the world over to experience the Buenos Aires of the legends, of the twentieth century and of today.

It's the capital and the bulwark of that incredible Argentinian character. It's also affordable, beautiful year-round and something you'll definitely want to tell your friends about. June and July low temperatures reach into the mid 40sF, (6-8C) and December-January highs reach the mid 80sF (27-30C).

Hard to believe Buenos Aires had any beginning.
I feel it to be as eternal as air and water.